The Bellinger Valley remained isolated from European settlers until quite late in the history of the colony. The penal station at Port Macquarie was established in 1821 and Kempsey was settled in the 1830s, but the Bellinger remained undisturbed because almost impenetrable bush discouraged overland exploration until 1840, when William Miles and a group of sawyers from Kempsey discovered the valley and the river. Shortly afterwards Major Henry Oakes, the Crown Lands Commissioner, walking up the coast from Kempsey to the Clarence River, forded the Bellinger bar at what is now Urunga and noted “the land in the vicinity being of the finest description with abundance of cedar.” 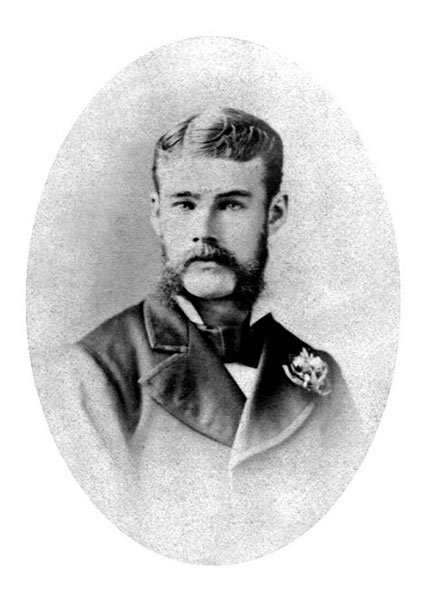 These men were followed by Clement Hodgkinson, the government surveyor, who made two expeditions to the area, in 1841 and 1842. He encountered impenetrable brush, perilous river crossings, stinging ants and sandflies, thunderstorms and leeches – but his descriptions of the huge cedar and rosewood trees encouraged timber merchants from the Nambucca in 1843 to bring their small ships across the dangerous bar and open up the river for cedar-cutting. Settlements were established along the river but there was no permanent settlement at Urunga (then known as Bellinger Heads) until the pilot station was established 25 years later, in 1868.